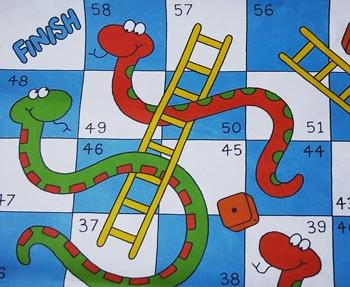 So much can change in a week…. This originally started as ‘Greetings from Uganda’, (which was virus free up to Monday 23rd). However, we too were catapulted back to Hampshire, leaving Uganda much earlier than planned.

We left ‘abruptly’, as they say. Borders and Entebbe Airport are now closed. Now it’s March, life this term at WTA could be compared to a live version of Snakes and Ladders – some great improvements, followed by some real disappointments, and now some huge challenges.

The term at WTA had started so well: a high intake of Senior 1 (first year) and A’ level students, a new, exciting curriculum, a good number of qualified staff, steady leadership team, an improved financial basis – a generally, well ordered start. Even the weather was being kind – a good measure of sunshine and rain. In addition to this, we were finally granted our new work permits (we originally started the application about 2 years ago). Last but not least, our Ugandan partners and friends, Charles and Annett, have finally been granted UK visas to visit sunny Braishfield and Hampshire in the summer. Now that IS a real reason to celebrate! For a while, it felt as if things have turned a corner at last…. 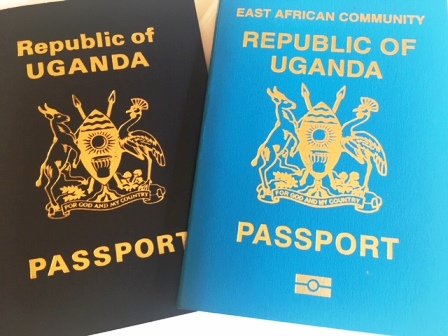 However, life here is just so similar to playing Snakes and Ladders. Having moved forward in many ways, the changing situation with the alarming spread of Coronavirus  - which has now reached Uganda - is potentially stopping all this great progress in its tracks. Last week, with very little notice, Ugandan schools all closed for 30 days – with only 36 hours’ notice for students to pack and leave. This creates immediately a serious financial predicament for WTA (the secondary school) as they are only half way through the first term, and parents were just about to pay their balances of outstanding fees, but will now hang onto it tightly.   WTA will not now have enough money for outstanding salaries and food bills.

Another ‘ladder’ and definite ‘step up’ is that we now have our own work permits and therefore permission to remain in Uganda. However, due to impending travel restrictions and airport closures, we made the difficult decision to leave Uganda for a while. Sad but inevitable. It is also highly unlikely that Charles and Annet will be able to use their new visas in May to come to the UK as planned. Another ‘snake’.  As usual, they are unfailingly gracious and patient in their reaction. 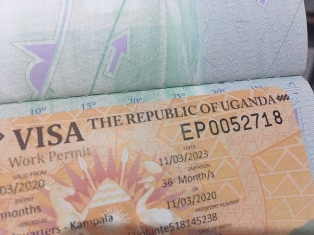 But here’s the thing… in talking to the teams of teachers, managers and students in Uganda, they are rarely alarmed by the unknown. Perhaps it is simply their wealth of experience concerning ‘life circumstances being out of control’. Although there are so many mixed messages about the health situation, many totally accept that there is so much ‘stuff’ you can't 'fix' yourself or plan for: their own personal poverty, medical issues, hunger, malaria, education, lack of work, disappointment, death, insecurity, theft, lack of goods to buy, not to mention abrupt government decisions. And no one ever discusses toilet rolls or pasta supplies!

Consequently, there’s often a calm acceptance over further uncertainty, not to mention genuine hope that this current situation will not last and all will be well.  We could do to adopt this more positive outlook and become accepting, more forward looking in our thinking. This soon will pass. 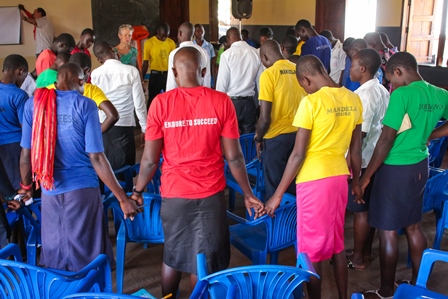