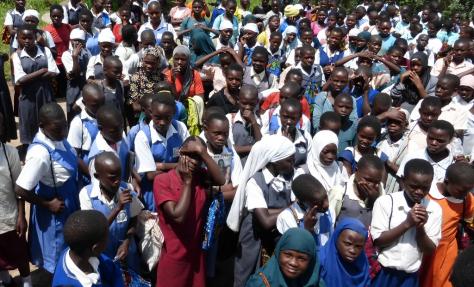 Local Primary Students at The Bridge

2016 has seen some significant developments at Wobulenzi Town Academy, The Rock and The Bridge - here are some of the most memorable, as they always say, in no particular order....

1. New Classrooms and a New Staffroom - enabling the streaming of every class and bringing the class sizes down from 130 to a mere 65 students. Plus the staff have more room to work together, mark papers, eat together and keep a very strict eye on the new S4 and S6 classes. 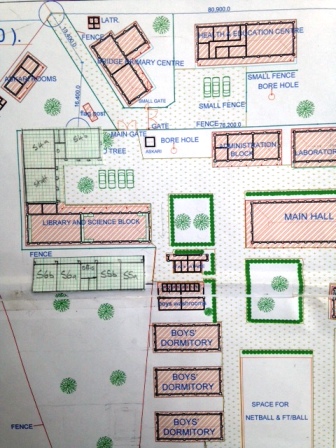 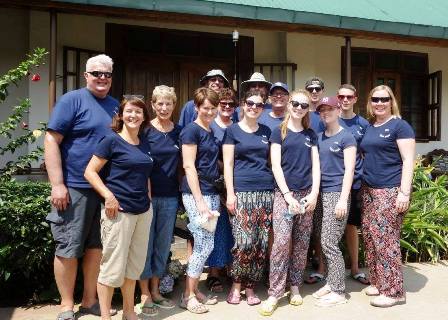 3. Sports Coaching and Development also featured highly over the summer with a series of visitors from the UK, Uganda and the US - Ethan, Roger and friends, then Daniel and Chris. 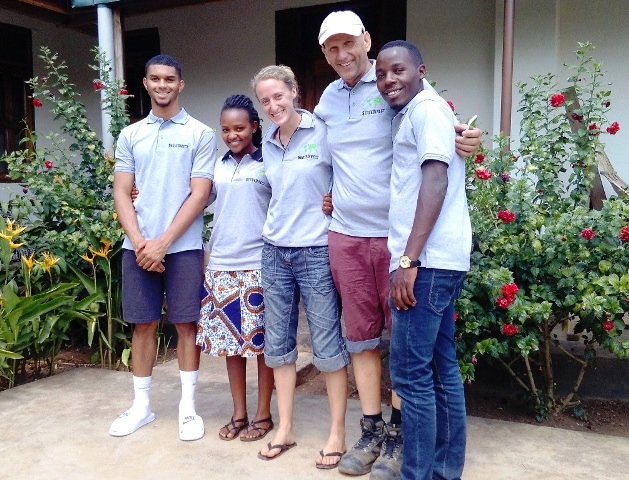 4. Goodbye and Thank you so much to Sue and Stan Rothwell for their invaluable role as SD's first Project Guardians. Cricket, Activate Quizzes and Premiership Football Discussions are all the better for your input. 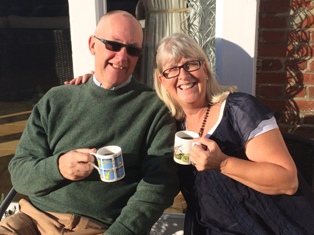 5.Welcome to Steve Richardson as new Treasurer and thanks to Simon Hunter for all your hard work. We greatly appreciate your numerate skills and love of spreadsheets.

6. Annett (Manager at The Rock)  set up the Trustworthy Group - an income-generating craft group comprised of local widows and single mothers from Lukomera. 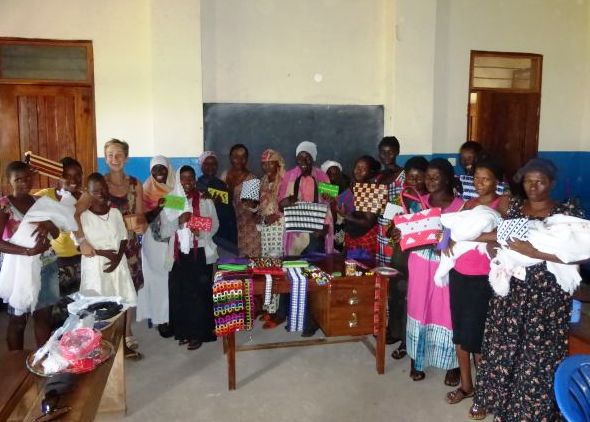 7. Freedom Team addressed the vital and serious issue of keeping girls in school, through fundraising and practical period support. And in doing so, they changed forever the acceptable subject matter of dinnertime conversations at Mirembe House and the 2016 sales in M&S underwear.... 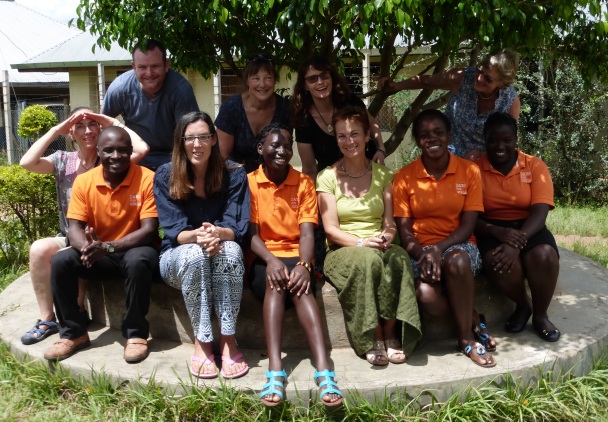 8. The first group of WTA students took A' levels in sciences in 2016 and were able to access online science practicals - a new step in curriculum development. 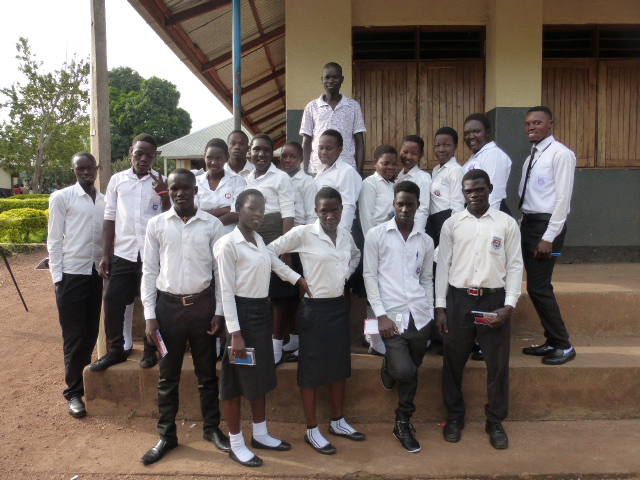 9. Drinking Water is now available thanks to an innovative water filter provided for The Rock and all WTA students and staff. 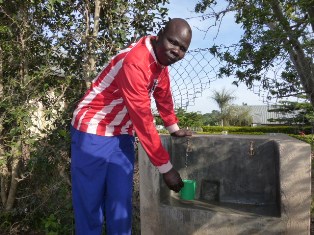 10. The Bridge has moved several, very significant steps closer to multiplying (via a considerable number of meetings, letters and emails ....)  with new sites near Luwero and near Gulu.

11. One small goat (owned by Kato Patrick) has just reached its first birthday thanks to the momentous and dramatic latrine rescue by Mohamed and Jerry. 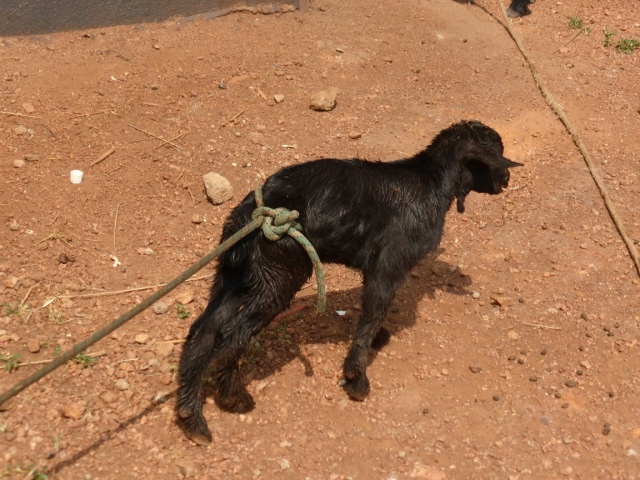 12.  And finally..... every student, every individual has a story. Many SD friends were touched and concerned by one story we profiled in February of Kisembo Denis, who suffered great personal loss before coming back to school. But he persevered and completed S4 exams this November;  by the end of the year was smiling broadly again. Some of S6 took their A' levels, having gone right through WTA from S1 to S6. Without WTA and Charles' vision, it is unlikely they would have been able to complete secondary school.  They all exemplify why WTA exists and why it is such a privilege for us all to be involved. 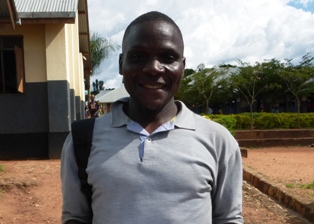