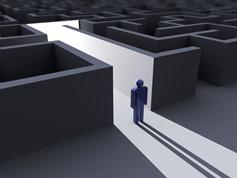 A recent UNICEF report refers to 'The Shadow Crisis' in Uganda. While it may be lurking slightly out of sight, it is nevertheless the sinister bi-product of the long school closure. This, in itself, has resulted in more than 15 million learners being kept at home.

The obvious crisis is the total lack of nearly two years' education. That goes without saying.

In addition, as many parents have lost their jobs entirely, their families will inevitably find themselves pushed further and further into poverty. This in turn is likely to lead to a deeper economic crisis.

By way of conclusion, in 2015 we had a breakfast meeting with a senior member of the Catholic church in Gulu to explain our ideas for a new Connect Centre. He explained about the devastating effect of the rebel war in northern Uganda but advised that the after-effects, the 'knock-on effects of war can last even longer and take a very serious toll. A wise warning.

One hopes that the very same determination, hope and resilience that emerged after that dark time will again be Uganda's source of strength and direction, as the schools and economy open up once more. 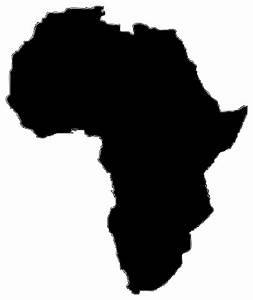