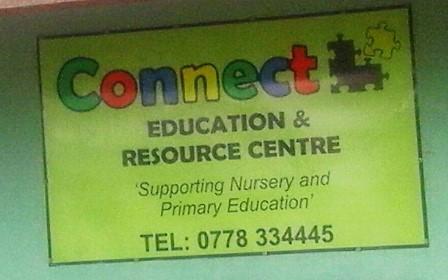 Observant readers may remember that last year, we deliberately chose a different name for the 'Connect Education Centre'  - the new project in Gulu... even though it is very similar in structure and philosophy to The Bridge, the original primary resource centre set up in 2012.

After much deliberation, we have decided to also change the name of The Bridge at WTA to Connect Education & Resource Centre. It's a bit of a mouthful, so we will doubtless find a shorter name for everyday reference. The serious reason for changing the name is to avoid confusion with another organisation called Bridge, which is in a controversial battle with the Ugandan government - and it seems to be a difficult story that is not going to go away. Others had started to ask if we were connected in any way, so it is easier to change the name and avoid any unwanted association or negative publicity. 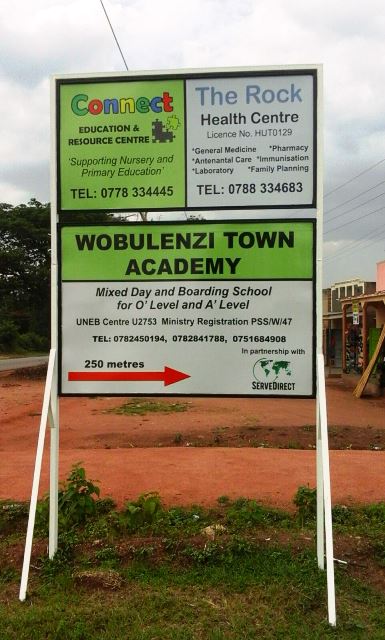 Of course, the focus of both centres remains the same - 'bridging the gap between primary and secondary schools', and building up a children's reading culture. The name 'Connect' makes the same statement and in fact has a slightly broader remit - developing many connections between teachers, pupils, resources and training. Both centres are expanding their repertoire much further - especially in the area of teacher training and providing model classrooms for outside teachers to help and inspire them in their work. This has already started in Gulu through the partnership with 'READ for Life' and their impressive phonics training throughout Gulu schools.

In Lukomera, the name has already been officially changed on the signs, and we will be working on developing the relationship and sharing staff training between the two centres. Connect Lukomera is currently having an upgrade on its own resources and facilities over the next few months - Deborah is watching the new Gulu developments and making sure that Lukomera doesn't miss out! 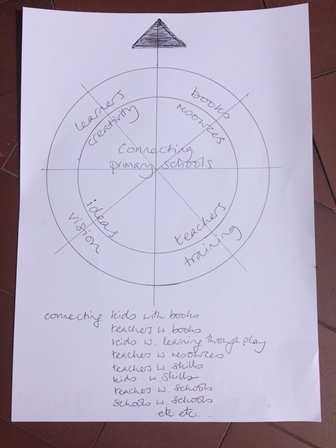