Let Them Eat Cake... and have unlimited internet access 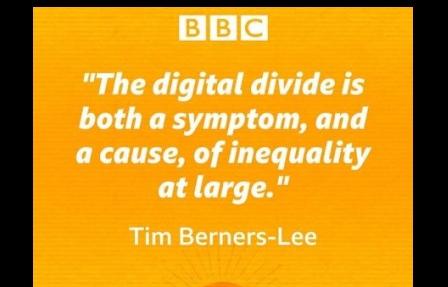 Uganda has a serious educational dilemma and it is hard to see a way forward. When all schools closed at the end of March it was supposedly for just 30 days, although at the time that already seemed optimistic. Over 100 days later, there is no change in sight.

WTA closed after just 6 weeks of the first term of the academic year. There is already talk of 2020 being declared a ‘dead year’, meaning that schools will only open up properly late February 2021. Currently, 15 million students from nursery to university level are sitting at home – this may last for almost 12 months. There has been some talk of just the exam classes returning, but it is difficult to see how that will happen; it is already half way through Term 2.

All over the world, many countries have partly ‘solved’ the education issue with online lessons, Zoom face to face classes, endless worksheets, emails and phone calls to encourage students. But even then, there is still a great disparity between those who ‘have’ easy & affordable internet access and those who ‘don’t have’.  In Uganda, there is also talk of the value of online studying.  However this sounds rather like ‘let them eat cake’ (ie reflecting a disregard or lack of awareness for those in poverty). Access to online education only favours the children of the wealthy. Why? Because it requires the following:

For WTA students, and the young children who attend Connect, the notion of online studying is way out of reach.

However, for rural students the government already promised a vast distribution of 10 million solar powered radios and 137,466 TVs (to be precise) for rural areas. But even as these are yet to appear, this still undoubtedly presents big problems:

So what? Where is all this likely to be heading?

The ongoing effect of such digital and educational disparity..

Rural students from poor families are likely to: 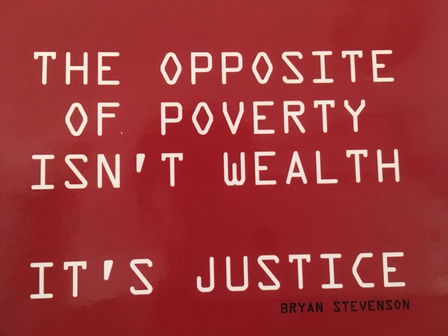 In great contrast, students from wealthier families are likely to progress at the right level and be able to proceed to the next academic year. In general, they will make up for the lost education more easily.

Moreover, these urban counterparts have easy access to Internet-driven learning media such as Zoom and TV channels. Yet such media are inaccessible or are unaffordable to the rural poor.  This poorly matched scenarios mean that while schools remained shut for our rural learners, their counterparts in towns continue with virtual-supported learning. Yet the sets of pupils will be subjected to the same national exams.”

A recent radio panel discussion described this new inequality as the gap between technology and education – it seems so true in lockdown Uganda. For now, it is honestly very hard to see a way forward. But our hope and prayer is that the WTA students are made of sterner stuff and that their resilience, tenacity together with their desire to learn and achieve will bring them back to school – whenever that may be.