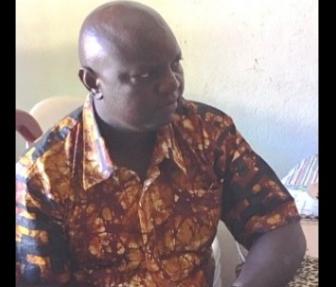 This is Charles; Opio Charles. As many of you know, Charles was the very first connection with Wobulenzi Town Academy in 2006, and since then has been pivotal to the partnership between ServeDirect and WTA. It is safe to say that without meeting Charles, ServeDirect would not exist in its current shape and life would look very different!

So the good news is that, having worked together for about 12 years, we had a great plan to invite both Charles and Annet to visit the UK, in order for them to meet up with the wider group of friends and family that provide so much support to the projects in Uganda. It would also be a chance to catch up with many old friends and previous WTA team members, not to mention an opportunity to see the ‘UK’ side of SD.

And the bad news is that it is immensely disappointing and frustrating that their visa applications were refused by UK Visas and Immigration. ServeDirect would have totally funded the visit (a fact not accepted by gov.uk), which would have included a second week spent with Johannes and Gé. 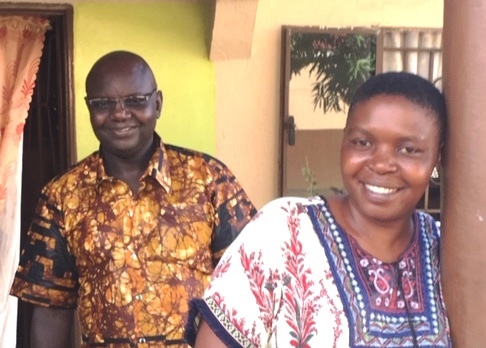 Charles’ vision for WTA and also for a stronger, more cohesive, more united Uganda has always been a great inspiration to so many of us. As he greets each visiting team, or groups of parents and speaks publicly about the work he loves, he always leaves a lasting impression. Charles has two principal roles – his ‘daily’ capacity as School Director and as a lawyer often working on a pro bono basis. Before school, he has often already spent several hours informally advising village members on legal issues, and often land matters. Charles’ and Annet’s commitment to their community: the literal ‘widows and orphans’, the marginalised and the downtrodden is clear evidence of their faith and compassion in action. It is hard to imagine a couple more dedicated and committed to building up their own country.

Putting in a visa application is both very costly and incredibly time consuming. However, Charles has been both gracious and accepting of the disappointing news. Perhaps next year……..