Escape from Captivity at Last.... 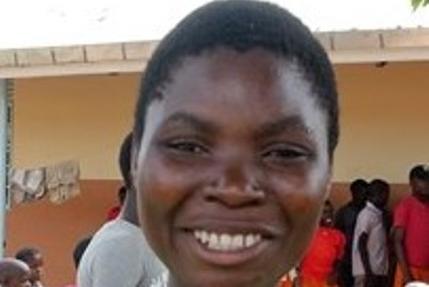 “This is to tell you that Pairo has escaped from captivity at last” - the text message we had been waiting for. To everyone’s concern, one of the older deaf girls had not reappeared this term at the local primary school, despite repeated attempts to contact her family and other community members.

Not the first time that she had been extremely late returning to school – the term is already half way through, and the last time she had run away, taking a bus on her own to a teacher’s house. Although this is Pairo’s own story, her story is not untypical for a disabled child in a developing country. In this case, the mother doesn’t think she is worth educating (even though fees are covered by a bursary), another family member would rather she stayed at home for domestic chores, which resulted in her school uniform, books and shoes being hidden to prevent her leaving. The reality is that a disabled girl is likely to be such a family's last priority.

But this IS a good news story for now. Last week, she took a few clothes in a bag and ran away in the middle of the night - making it as far as Wobulenzi. From there, she made her way to a certain church, knowing that her teacher would be there on Palm Sunday. By Monday she was back in school and by Wednesday she was back in the netball team, playing for the school in the Connect Tournament. Recounting her story and her recent experience through signing and interpretation, she explained why she had to run away. Determined to finish this year at primary school, Pairo fully intends to qualify for vocational training in tailoring or hairdressing. Despite the lack of support from home, she is fighting to be at school and have a plan for her life.

The response from her headteacher and classteacher was both moving and compassionate – that Pairo should consider school as her home and family for as long as she needs to. Her family will be informed about this and reminded of their parental obligation to allow a child to go to school, according to Ugandan law.  She will be given extra support in school and by the Connect Centre to catch up on schoolwork… and there will be more netball matches to play. For now, her future looks a lot brighter. 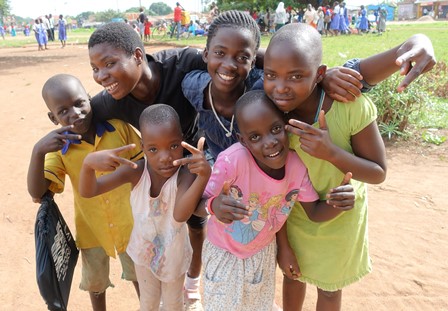 In this case, the quotation of “one child, one teacher, one book, one pen can change the world.” can be rewritten as "one determined girl, one inspiring Special Needs Teacher with a book and a pen.. can easily change that one child’s future."